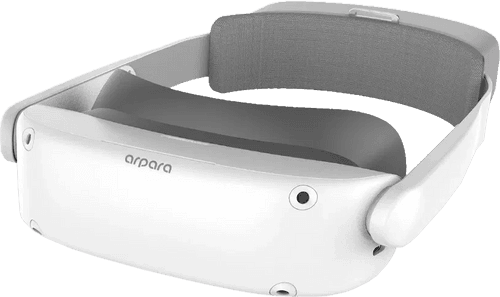 Arpara VR All In One

The Arpara VR All In One is a virtual reality headset manufactured by Arpara. It was announced in June 2021.

- This headset is unreleased.

The Arpara VR AIO, alongside the PC-powered Arpara VR, are the first consumer VR headsets to make use of Micro-OLED technology, allowing it to be considerably smaller and lighter than comparable devices.

The Arpara VR AIO will also be compatible with Arpara's Arparaland platform, in which users will be able to create and own virtual items, minted and represented as NFTs on a regulated blockchain. These virtual assets will be transferrable between users, facilitating participation in a virtual economy on the platform.

Other headsets manufactured by Arpara 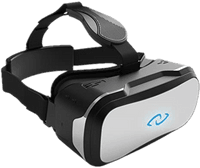 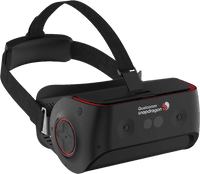