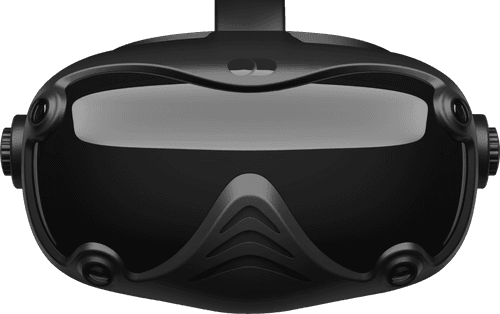 The DecaGear is a virtual reality headset manufactured by Deca. It was announced in October 2020.

- This headset is unreleased.

- This headset has a high horizontal field of view. 114°

The DecaGear is a PC powered headset, but it is equipped with a WiFi-capable SoC, allowing it to be used with a wireless video connection (although the headset still requires a power source).

The headset is releasing alongside two peripherals:
- DecaAir, a battery pack allowing for the headset to be used wirelessly for up to six hours.
- DecaMove, a sensor to detect hip motion.

The DecaGear will also be the first consumer VR headset to release with full face and body tracking capabilities. 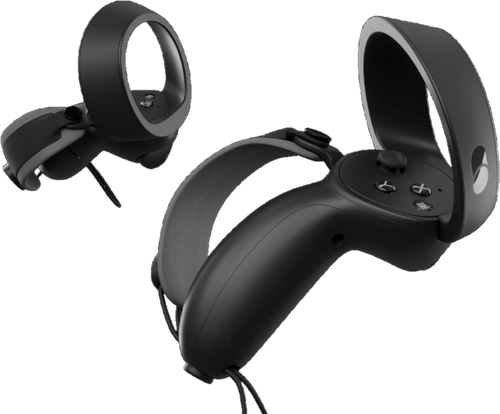 DecaGear Controller, sold alongside the headset 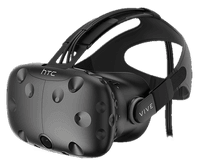 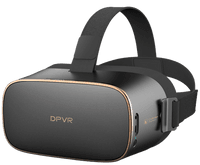