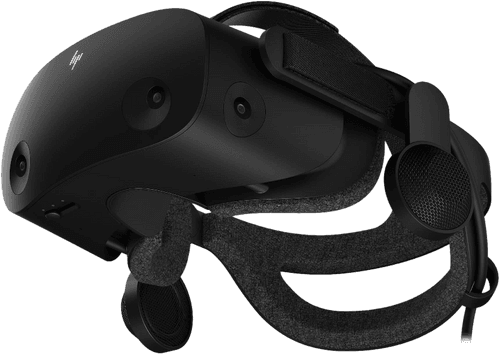 The HP Reverb G2 is a virtual reality headset manufactured by HP. It was released in November 2020, following an announcement in July the same year. It is the company's third VR headset release.

It is also the first Windows Mixed Reality headset to launch with four tracking cameras instead of two.

The headset shares some similarities with the Valve Index, such as a facial interface made of the same material, and the use of the same set of off-ear speakers found on the Index.

Other headsets manufactured by HP 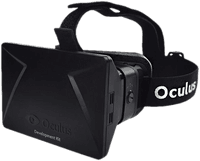 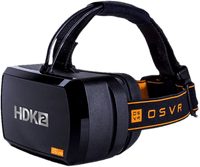