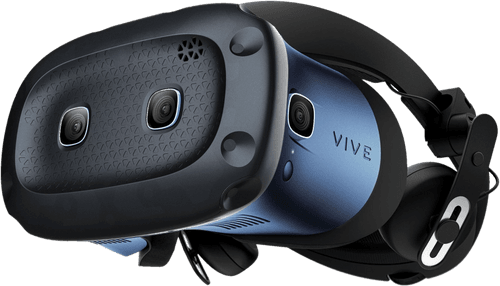 The HTC Vive Cosmos Elite is a virtual reality headset manufactured by HTC. It was released in March 2020, following an announcement in February the same year. It is the company's seventh VR headset release. 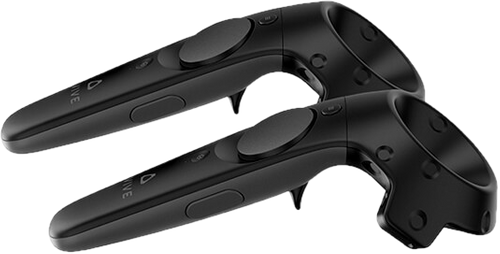 Other headsets manufactured by HTC 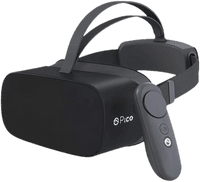