Looking for a rundown of the latest VR news and headset releases? Subscribe to our monthly newsletter! 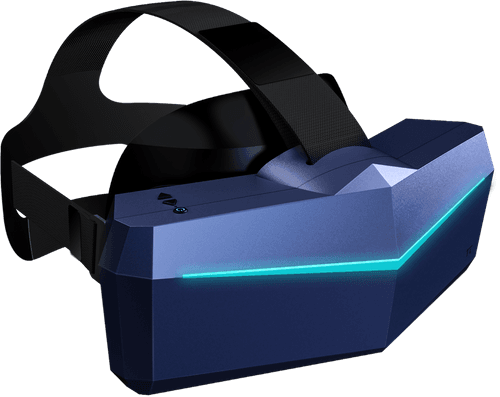 The Pimax Artisan is a virtual reality headset manufactured by Pimax.

The Artisan was the first VR headset to be released in 2020. It launched with a price of $449, placing it in a more entry-level position relative to the company's 5K and Vision 8K headsets, priced at $699 and $899 respectively.

Other headsets manufactured by Pimax 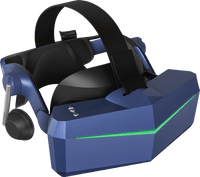 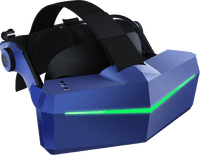 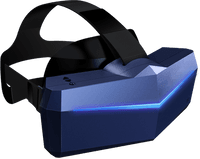