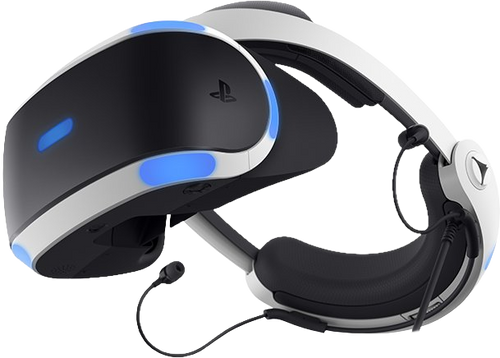 The PlayStation VR is a virtual reality headset manufactured by Sony. It was released in October 2016, following an announcement in September 2015. It is the company's first VR headset release.

- This headset requires a connection to a console in order to be used.

As of 2020, Playstation VR was the best-selling VR headset released up to that date, with over 5 million units sold. 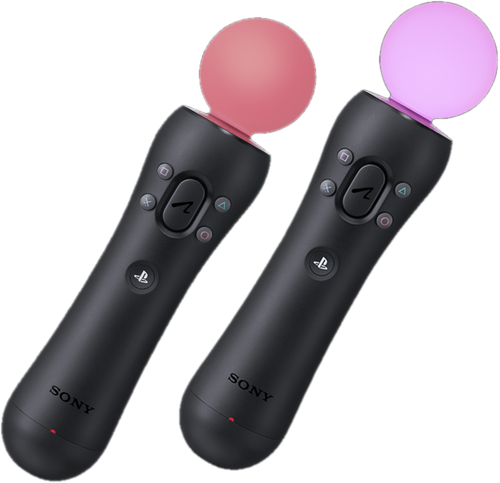 Other headsets manufactured by Sony