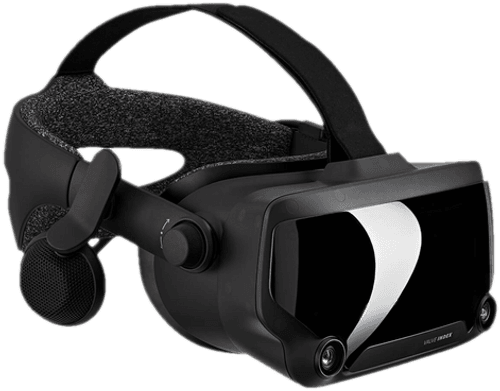 The Valve Index is a virtual reality headset manufactured by Valve. It was released in May 2019, following an announcement in April the same year. It is the company's first VR headset release.

- This headset has a high horizontal field of view. 107°

The Valve index was the first headset to be produced solely by Valve, as opposed to the HTC Vive, which was produced as a collaboration between Valve and HTC.

The headset features controllers equipped with full individual finger tracking, that can be held with an open hand due to straps that wrap around the user's knuckles. 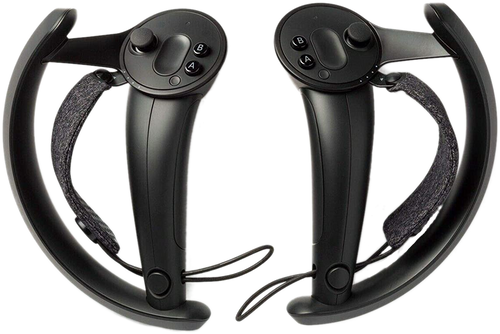 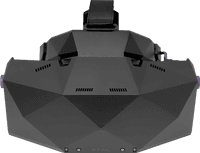 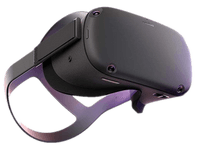