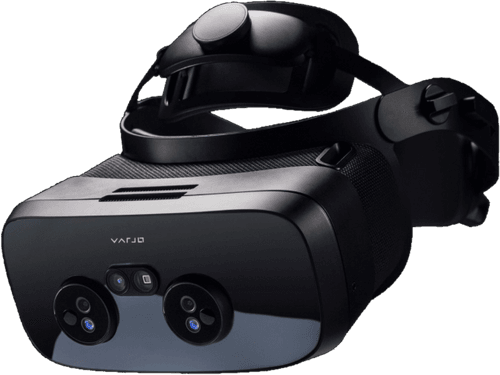 The Varjo XR-3 is a virtual reality headset manufactured by Varjo. It was released in January 2021, following an announcement in December 2020. It is the company's fifth VR headset release.

- This headset has a high horizontal field of view. 115°

- This headset is sold without controllers.

The headset features Varjo's Bionic Display technology, in which a fixed central area of the wearer's vision is occupied by a high PPD display, and a lower PPD display is used to cover a wearer's peripheral vision.

Other headsets manufactured by Varjo 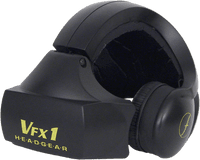 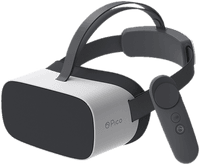 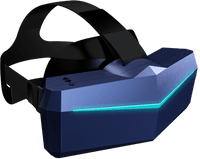